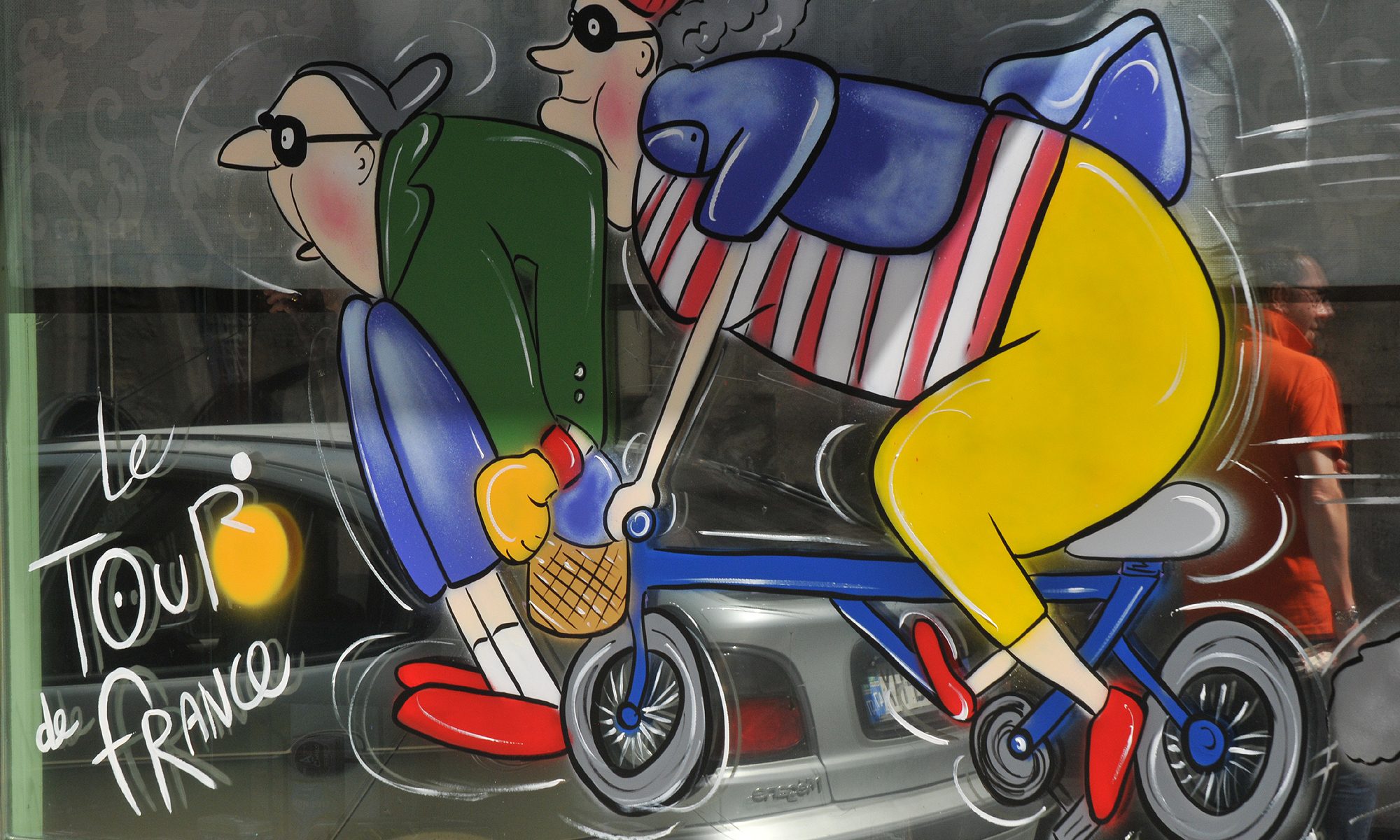 Eymet is a small Bastide town in Périgord Pourpre also part of the “Dordogneshire”.

It has an olde-worlde charm that is in marked contrast to the hustle and bustle of urban life in England. 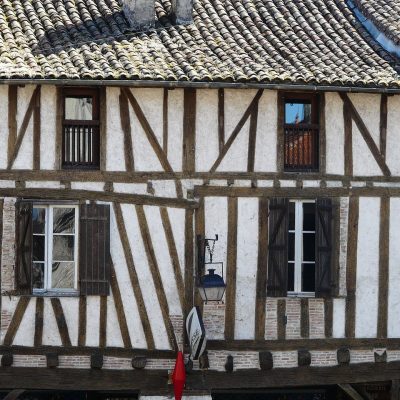 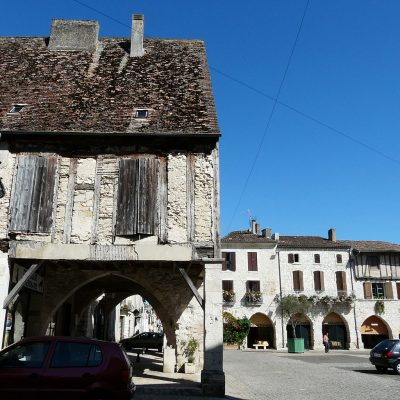 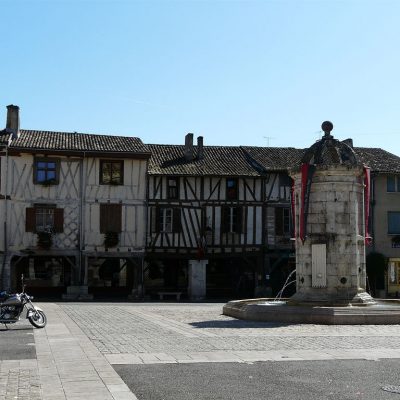 Eymet was a new location on the Tour de France map. It has been the first time Eymet was hosting an international cycling race of this level. 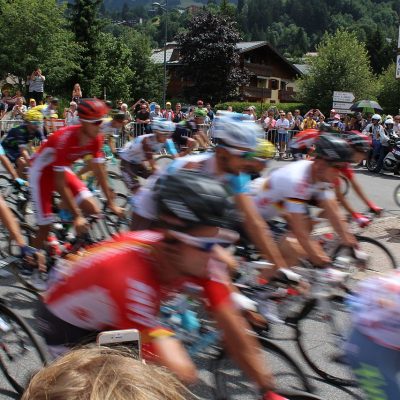 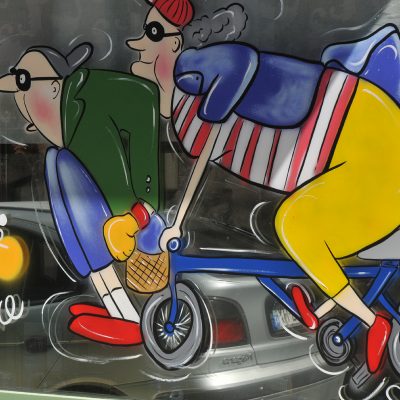 The Château de Bridoire is a French castle located in the commune of Ribagnac. This medieval castle was built from the 12th to the 19th century. Bridoire Castle occupies a rocky spur of confluence, partly landscaped, limited to the north by The rivulet of la Gardonnette and to the west by that of the Grimoudou, its tributary. This spur is barred to the south by a long dry ditch, in an arc of a circle. 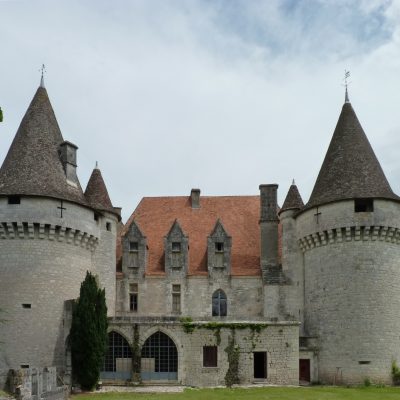 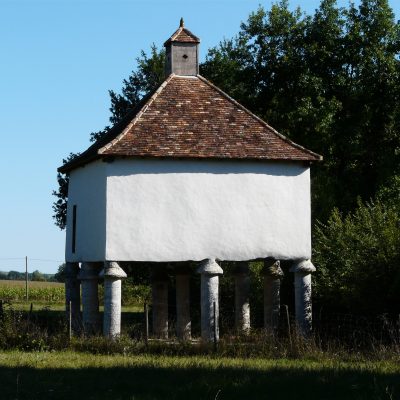 The “Chateau de Monbazillac” is classified Historic Monument. It is surrounded by a famous vineyard, on the edge of a plateau overlooking the Dordogne, facing Bergerac. Built in 1550 by Charles d’Aydie on a very simple design: a rectangle confined to the corners of four large circular towers. 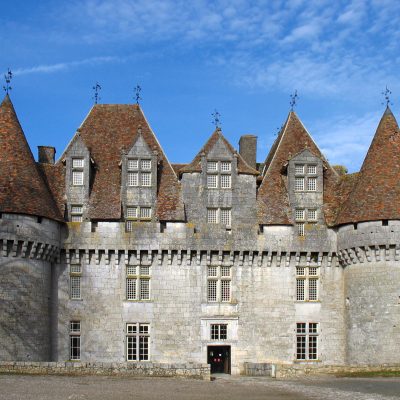 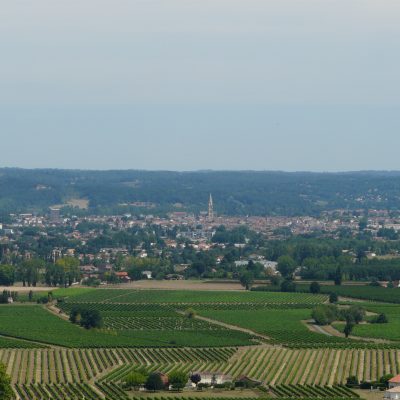 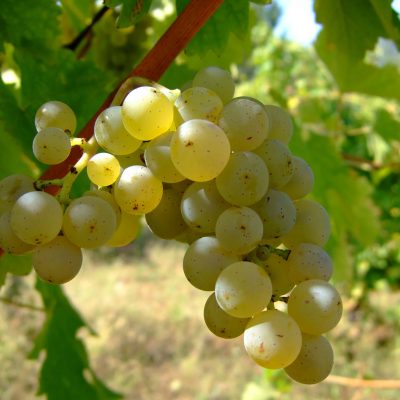 The first castle was built in 1137 on a rocky spur by Guillaume Amanieu viscount of Besaume, Benauges and Gabardan At the beginning of the XIVth Gaillard of Goth inherits Duras, brother of the first French pope, Clement V, he then benefits from the money To transform its castle into an impregnable fortress.

Since the 12th century, the City of Bergerac is a commercial and intellectual crossroads thanks in large part to its bridge which crosses the river Dordogne. 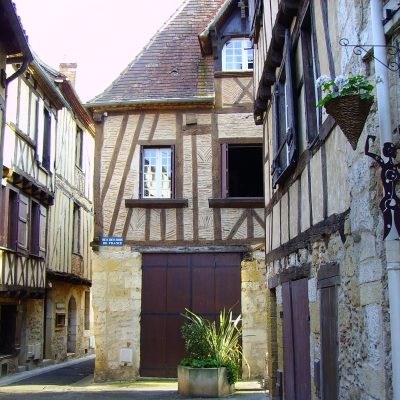 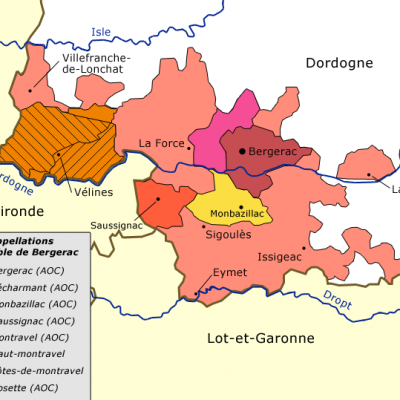 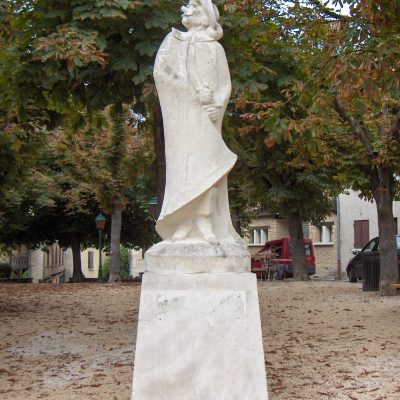 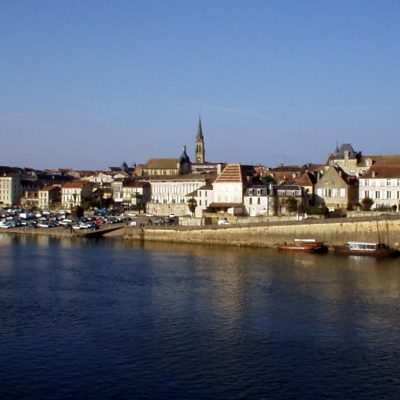 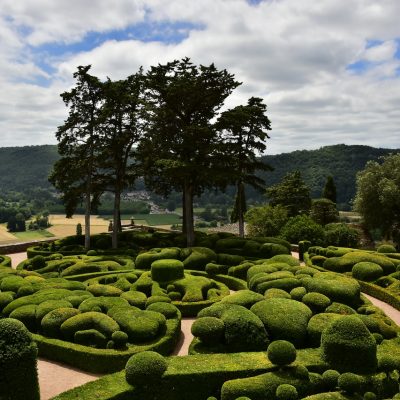 For things to do, the region is home to over a thousand Chateaux, many of which have their own vineyards alongside. All along the road you will see signs advertising wine tastings and tours. Our favourite places to visit are Chateau de la Jaubertie and Vignoble des Verdots.

Also around and about are many riverside activities such as canoeing, kayaking, hiking and cycling, For the more  adventurous, there are many companies selling balloon rides over the river Dordogne.